Who Will Sit on the Iron Throne? 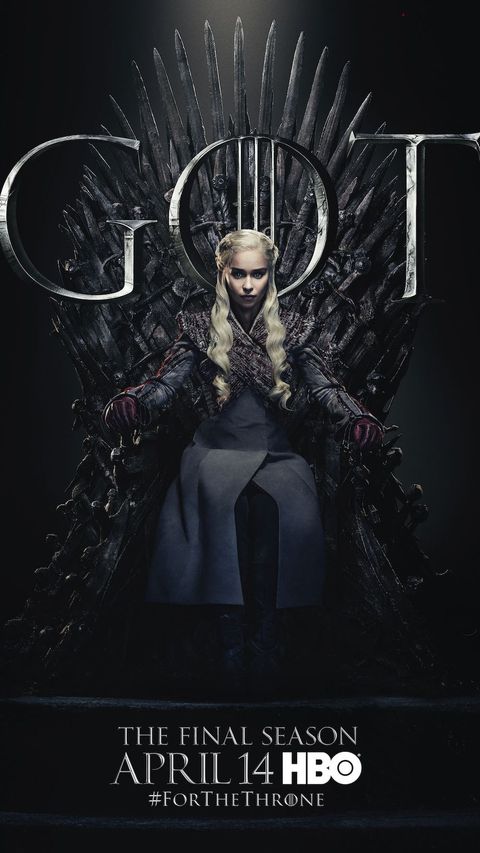 With the Game of Thrones series finale quickly approaching on May 19, fans all over the world are starting to settle into their final predictions. Who will sit on the Iron Throne? Will it be the character fans have been rooting for since the beginning? Will it be a secondary character that hasn’t had as much light or attention as they deserve? We left it up to students and staff to voice their opinions.

Who gets the throne? Tyrion Lannister

“Throughout the whole show he’s been shown as a great peace time ruler, and with what’s happening with Jon and Dany at the moment he’s in a prime position to take power. I would be very satisfying and I would love it. I think Dany is dead, Jon will go north of the wall. I think Sansa will become Ward of the North and the whole thing will end with it being a story told by Sam.”

Who gets the throne? Sansa Stark

“Sansa will be queen because Dany might be ‘mad’ and unfit to rule, and Jon does not want to be king. In Cersei’s prophecy, she was told that she would be cast down from her throne by a ‘younger and more beautiful woman,’ who could be Sansa, since she has always been described as fair of face in the books.”

Who gets the throne? Bran Stark

Who gets the throne? Tyrion or Sansa

“Tyrion’s been stepped on his whole life. It could be Sansa, too, but I think Tyrion has a better chance. The fans aren’t going to get who they want on the throne, which for most is Dany or Jon. If the Night King wasn’t dead I would say he would get the throne. Now, I think that everyone is going to die. I’m not sure who would end up on the throne. I want Dany and Jon together, but that probably won’t happen. Maybe the Night King isn’t really dead and he’s just pranking everyone.”

Who gets the throne? Bran or Sansa

“I think Bran’s weird little story line is so interesting. It would be cool to see him get the throne, or even Sansa. It won’t be who people are expecting.

Who gets the throne? House Stark

“I think that Arya will kill Daenerys, and all of the Starks will sit on the throne. Dany has gone a bit crazy and I feel like Arya is going to add her to her list because everyone else is already gone.”