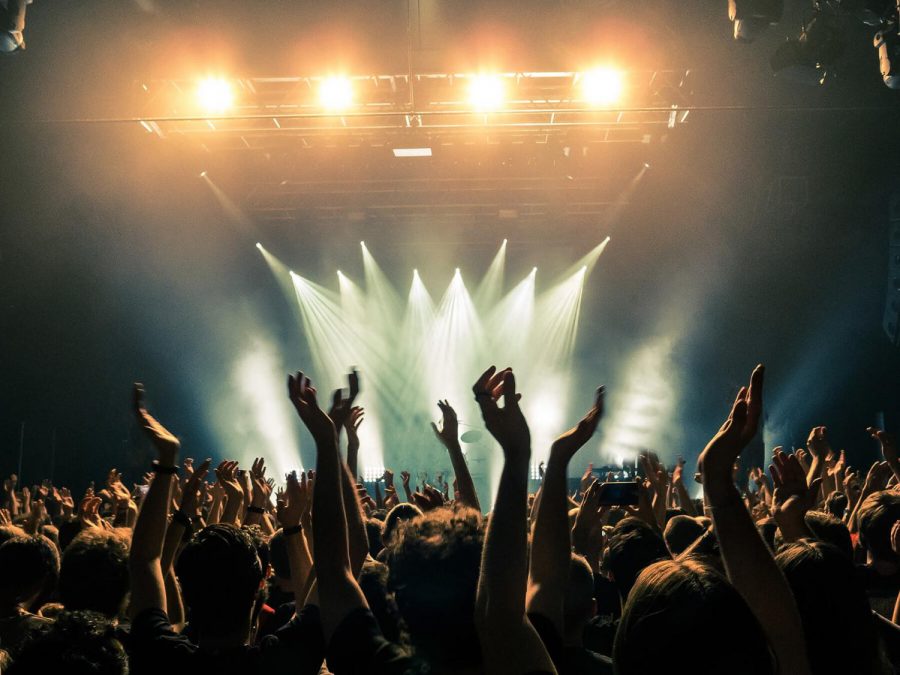 Seattle is known for its music scene and many touring bands make our city a top stop on their tours.  Check out the upcoming artists. Links provided to purchase tickets.