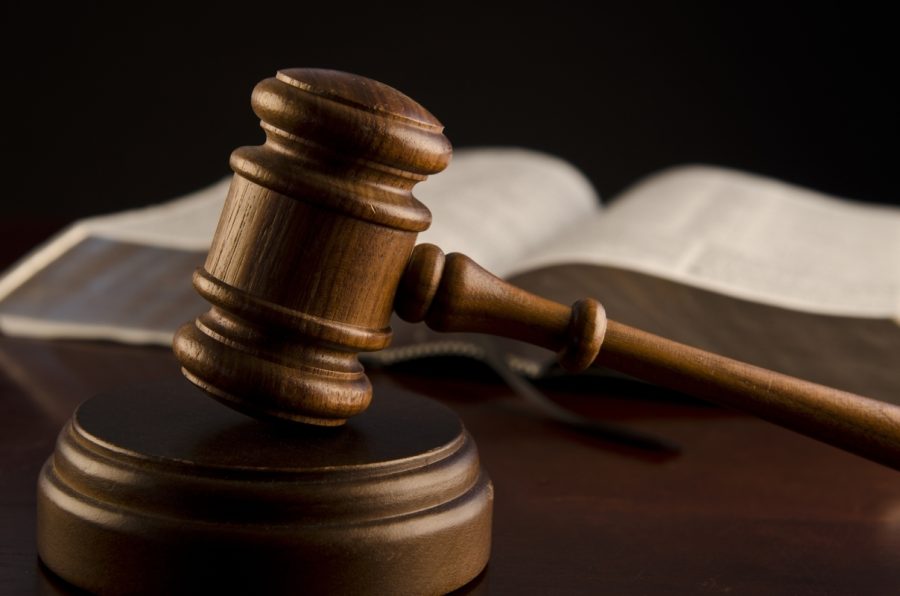 The highly publicized defamation trial between Johnny Depp and Amber Heard where Depp sued Heard for $50 million has not calmed down going into its sixth week. Evidence and video recordings of the case are consistently released to the public via news sources and articles, where many catch the web of lies Amber Heard has caught herself in. With people continuing to post about it, different sides of the story are shared by its viewers as some introduce deeper topics such as misogyny, others make compilations of parts that amuse them. The audience has taken this case and turned it into their new form of entertainment, angering many.

One of the more recent lies told in court involves British model Kate Moss. Amber brought Depp’s ex-girlfriend Moss up as evidence towards her case while admitting to having punched Depp during a fight out of fear for her sister, Whitney Heard. “… my head instantly thinks of Kate Moss and the stairs, and I swung at him.” Amber Heard said. This led to Kate testifying on May 25th, 2022, for verification on Heard’s statement. “We were leaving the room and Johnny left the room before I did. There had been a rainstorm. As I left the room, I slid down the stairs and I hurt my back, I screamed because I didn’t know what happened to me and I was in pain. He came running back to help me and carried me to my room and got me medical attention.” Kate Moss said. This highly anticipated testimony served up to its large audience’s expectations, as it gave them another confirmation that Heard has committed perjury.

Much of the public that is aware of this case is speaking out about their thoughts on the case and, although this is between two well-known celebrities, many individuals still consider Depp to be in the right. “I think I would believe Johnny even if he wasn’t a celebrity because there is just more evidence that leads to Amber being abusive. The most shocking part of the trial is that she will gladly ruin Johnny’s whole image as a person to get what she wants.” Aly Harris said.

However, despite the majority of viewers following along crediting Johnny Depp, several people have come forward with opinions that point to neither Depp nor Heard being innocent and claiming how misogyny takes place with their spectators. A TikTok was posted by Will Row referring to the large amount of support Depp has received recently saying, “Am I the only one noticing the deep-rooted misogyny in “cancel culture”; how everyone is ignoring Johnny’s history of racism? You don’t care about domestic violence… Stop the double standards and start having the same energy for each of them.” with comments heavily agreeing. “The way whenever a woman is called out, she gets her name slandered to the ground, rightfully so, but when a guy is, there are often no consequences except for the week of “hate” he gets, but all is forgiven and forgotten after that.” Tem Forbes commented.

Another person posted about the trial on social media, angry about how the audience publicized and made fun of it. Though it wasn’t a common topic to bring up amongst the trial viewers –as some believed this meant they were defending Heard– this resonated with a lot of people. “They’re turning a case of domestic violence into a meme and making “funny” compilations out of it.” anonymous said, to which another replied, “There is already evidence that domestic violence victims are afraid to go to court because of the backlash against Amber Heard. This case is going to have major consequences.”

Nevertheless, there have been differing opinions as to whether people should have given this defamation case the type of attention that they did. Others on social media argue that their “excitement” is not because it involves domestic violence, but because the victim in the trial currently has a larger amount of accurate information and is getting his justice. Although they are going about this the wrong way, their defense resonates with a lot of people.