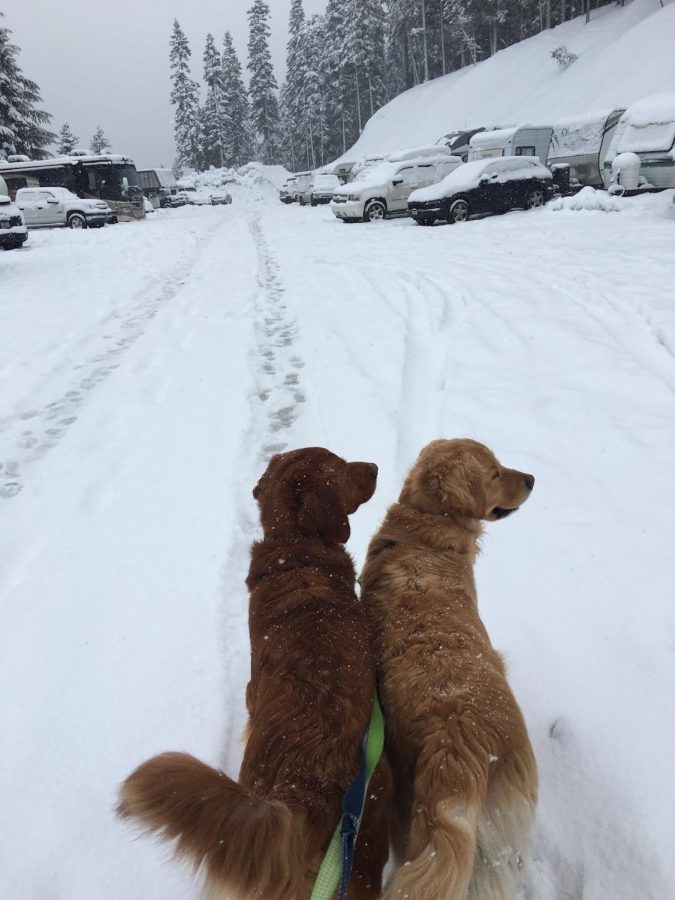 Since VAIL bought Stevens Pass, there have been many issues regarding the seasons pass holders and the RV lot. People who purchased seasons passes this year have felt screwed over especially because of the reservation process. You would think that the seasons pass holders would be more of a priority over the day passes, but they are not. Instead, they are told to purchase a day pass then get a refund after the pass has been used. They get no priority for reservations or anything.

Angelina Offin, a student at Glacier Peak High School, is one of those seasons pass holders. She says “I feel like we are kind of getting ripped off because there have been times where the lines are super long or only half of the mountain is open. So, it feels like we aren’t getting our money’s worth.” she believes that “VAIL should listen to their employees and try not to cut costs as much as they have been. There are less employees and they are starting later so it is harder for them to open the mountain on time.” VAIL lost many of their employees due to a walk off because they would not let them take their breaks. “Also, I think that the day pass prices are ridiculous because Stevens is a lot smaller than other VAIL resorts so it shouldn’t cost as much. Overall, I think that they need to re-evaluate everything and make some changes for next season.” Offin says.

The Stevens Pass RV lot has been there for years. As soon as VAIL took over, they decided it isn’t necessary to keep. VAIL believes that they will make more money from day passes, so they want to make more room to park cars even though the multiple parking lots that they already have don’t get completely full. In an attempt to get rid of the RV lot quicker, they started sectioning off part of it to park cars. The first few times it never got a single car. Until VAIL members that are higher up found out and started enforcing the lot employees to park cars there even though they didn’t need too. They just wanted to prove that it is needed. The families that stay in the RV lot almost every single weekend are furious. They spend way more money on food, merch, gear from the shops, and seasons passes than VAIL would make from people with day passes. The RV lot families are loyal Stevens Pass customers and the fact that VAIL is going to lose all their loyal customers because of this is devastating.

RV lot families have protested and fought in hope that it will save their home away from home. VAIL needs to realize their issues and considers this or else they will lose more than they think. Let’s just hope it is enough.