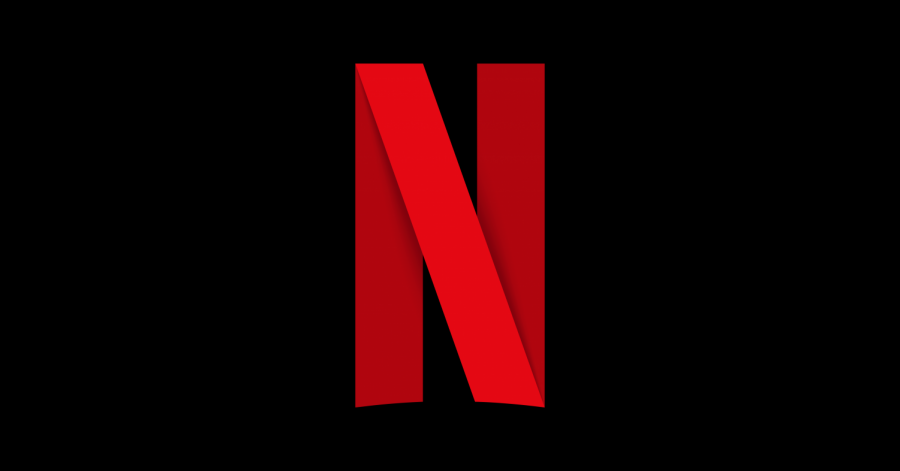 Netflix has been a huge necessity in my life during quarantine because we all have been stuck at home doing nothing. Netflix has saved a completely boring day with some binge watching. I’ve picked out a few shows that have helped pass the time and in case you’d like a short synopsis, here are my  recommendations.

The Office– is a nine season sitcom television series that shows the everyday life of office employees with romances and lots of comedy.
All American– is a two season show. It’s an  inspiring, family drama about a young, high school football phenomenon that is recruited to play on the Beverly Hills High School team.
Riverdale– Is a four season show. This show is inspired by the Archie comic series. A group of high schoolers who don’t live normal lives are hit with different obstacles and mysteries that they try and solve.
Greys Anatomy– 16 wonderful seasons. It’s a medical-based show centered around Meredith Grey who is aspiring to be the best surgeon along with her award-winning mom Ellis Grey. Meredith goes through professional and personal challenges along with her fellow surgeons. This show is based in Seattle, Washington.
Criminal Minds– It is a 15 season show. It follows a group of criminal profilers who work for the FBI as members who work for the Behavioral Analysis Unit to investigate crimes.
Outer Banks- This show just completed its first season. A group of teenagers hunt for lost treasure in the city of Outer Banks in North Carolina. They are determined to find out what happened to the missing father of the groups’ ringleader, John B. Along the way they find a treasure connected to John B’s father.