Road to the Dome 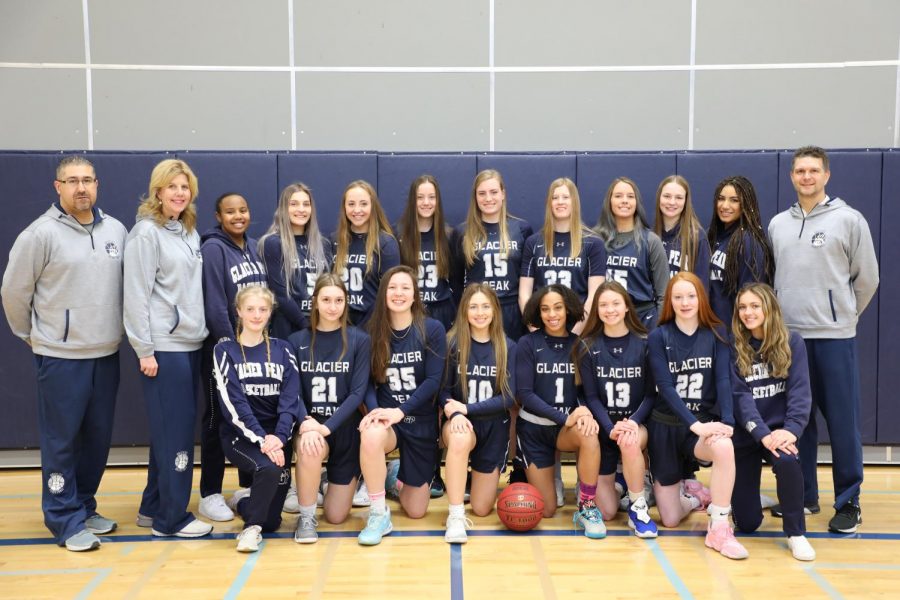 The Varsity Girls Basketball team has had an outstanding season with 20 wins and 3 loses. On Feb 28, the girls played Central Valley high school in Spokane for their first post season game. Currently, the girls are placed 6 in the 4A league. The team lost the game against Central Valley, and will play Feb. 4, 2020 at 9am in the Tacoma Dome. The First game at the Dome will determine their ranking in the state championship.

Last year, the team finished 4th in the state. This year, the team is predicted to go far in the Championships. The Head Coach Mr. Hill, believes that with all the hard work the team has put in throughout the season, the girls can go far like past years. “I think we have an opportunity to do really well, whether or not we are able to achieve those goals is different because either are really good teams. So, you just have to work hard and play every day. We have a chance to win state. I truly believe that,” Hill said.

The side of the team that people don’t see is the hard work and time committed to make it to the Dome. Each year the Varsity Girls team is a part of regionals. “The year we took second in state the year before we were probably the best team in state and people got hurt and we got knocked out. It wasn’t easy to do,” Hill said. The team has traveled hours to Spokane, and its been a long road to get to the Dome. They are proud and thankful that they have gotten the opportunity to grow as a team and to experience playing at state regionals. They have put in the time and hard work to get to this point in the game. “We have to just take advantage of the cool opportunity we have and that it is an opportunity that not many teams have, so we are thankful,” Hill said.