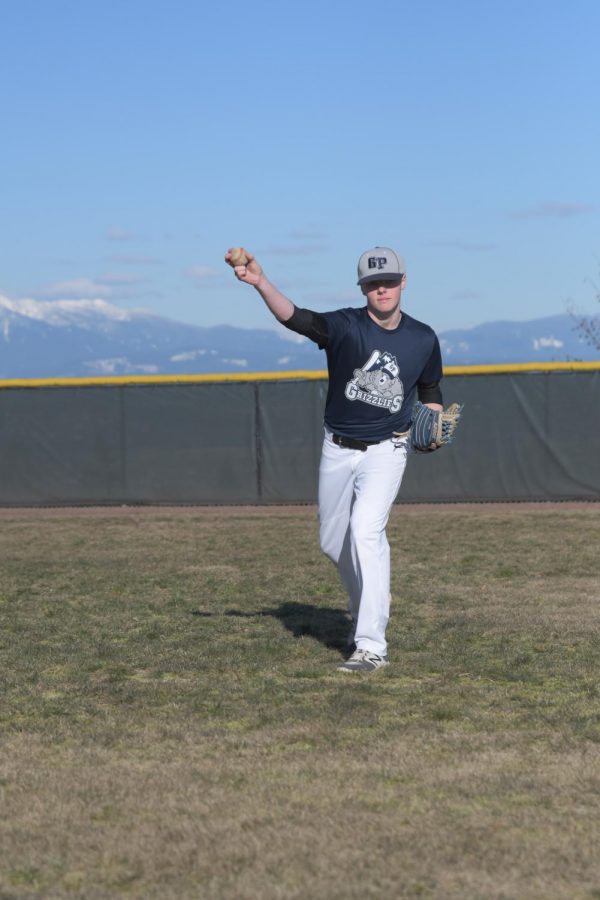 Spring sports began March 2 and athletes have been working out in the off season to be ready for their first competition.  Sports offered are track and field, boys soccer, girls tennis, baseball, softball and for the first time, badminton.

Captains began early practices in February with runs scheduled to get in shape for the track season. It’s important that student athletes train before the season so teams can quickly jump into the level of play of the 4A teams in our league. Early practice also helps with conditioning or soreness during the first week of tryouts.

Captain Evan Blume, motivated himself and his teammates.

“I try to encourage people to get to the track and practice with friends or workout by themselves,” Blume said.

Some baseball players have prepared well before the season’s first practice.

“I practice with my select team and hit for two months before season,” Will Franklin said.

Girls tennis has a hard time preparing early outdoors due to the weather. Several team members practice at private clubs or sporadically hit with friends on rare dry days at school. Captain Tricia Wire prepared by playing at a club in Edmonds. Coach Lee said early practices and preparation is a huge deal for her players.

“In tennis, there are a lot of top schools in WESCO who play year ’round, so picking up a racket the first day of tryouts already puts us behind. It’s important if we want to have a successful season that my girls are already hitting and playing before tryouts so we can be just as developed when the season starts, ” Lee said.

Lacrosse is not a GP sponsored sport, rather a club sport with most of the players from our school.

“We want to be a good contender for state, so we have been working really hard,” Captain Daxton Jenson said.