The Rise of Badminton 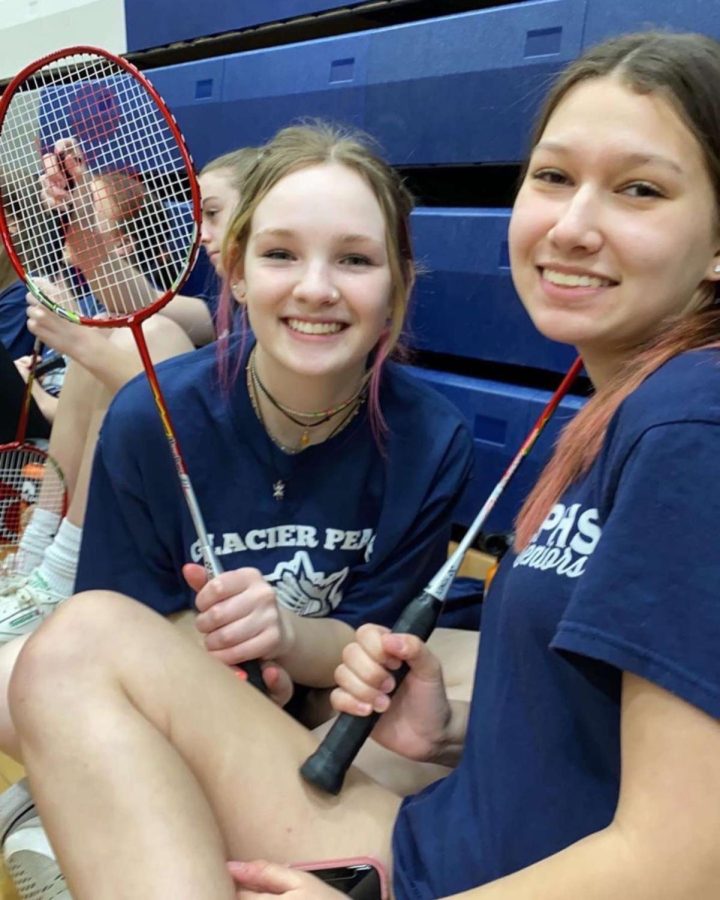 Badminton has become a bigger deal because coaches Melinda Torre and Darrin Divito are essentially gearing up for a regular season playing as a varsity sport next spring. For this season, the team practiced three days a week for an hour after school and participated in three intramural matches against other high schools.

“The team this year is considered a club sport and will be a full sport next year,” Coach Torre said. “My favorite part of coaching the team is getting to know students I have never had and seeing them get better and compete. I think the girls make it fun. They have such a positive attitude. Those girls who have played before are helping those who are new to it, it’s just a super positive space. Everything is a learning experience for us this year so that next year when we are a varsity sport, we will be ready to compete with anyone.”

So far the team has played two matches with one more to come. The matches they played were against Woodinville High School and Snohomish. The team so far has yet to win a match.

“I would say our match against Woodinville was the hardest because their team was more experienced than ours and had more practice. They also moved quickly, so it was difficult to get points,” Arianne Davis said.

Many students joined the team because they liked playing Badminton unit in school which helped the team grow.

“Badminton is fun because I love the people on my team. I joined the team because I really enjoyed it when we played in PE. In the first game me and my friend Kalila played. We worked really well together and cheered each other on a lot,” Jordan Aplin said.

The team has gotten closer throughout the season. “Through trials and errors, we have become ‘birdies’ of a feather,” Abigail Maley said.