Emma Hanson is playing the character Jane in this years Fall Musical, Tarzan. 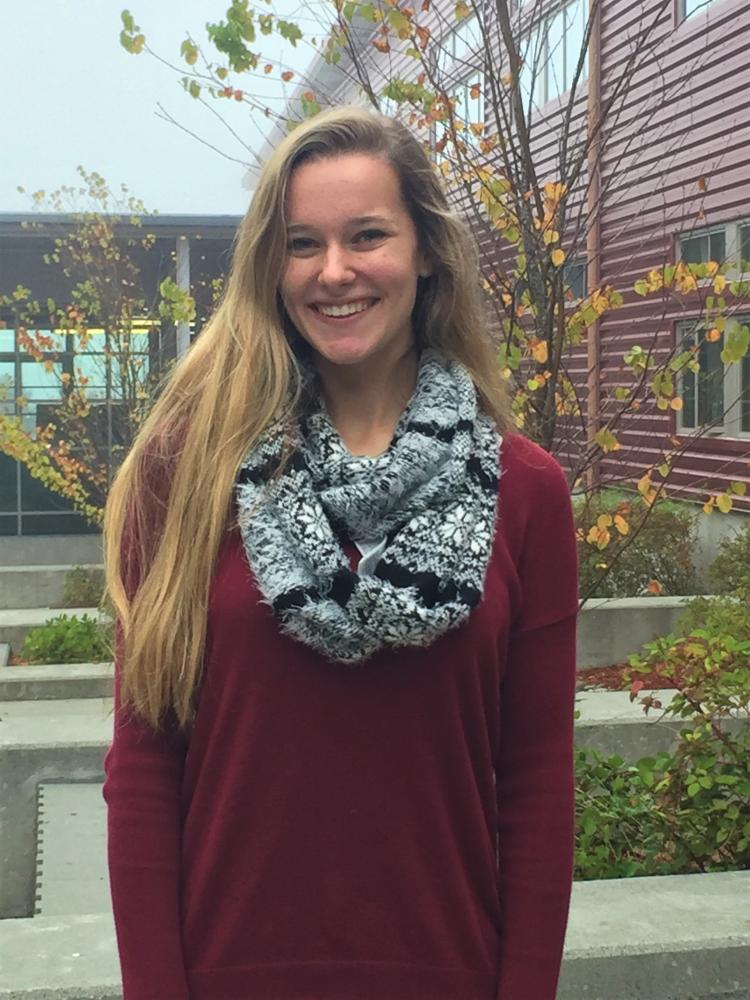 Emma Hanson is Jane for this years fall musical, Tarzan.

What made you want to be Jane?

Jane has always been one of my favorite female Disney characters. I always admired her love for intelligence and knowledge. And I always loved her nose. I have a thing for her nose.

What is your biggest hope for this production?

I just really think it’s to be magic. The apes and the humans and that connection between them, I think, is going to be really amazing and you will see that in the choreography and the costumes and the set and everything. I really hope that that’s portrayed to the audience, that family connection.

What do you need to work on to be more your character?

What’s your favorite part of theater?

I think my favorite part is when you’re playing a character, there comes a point when it becomes supernatural, no, it’s natural, like you’re not acting anymore and you are that character and that character is you. And there is this bond, like connection between you and your character, you can’t even separate, like its just you. So I think its really amazing to be on stage and be somebody else completely.

What is the hardest thing to do? Whether it be, juggling homework, other activities, seeing friends and family?

Theater definitely requires a lot of commitment with like scheduling and stuff. I’m taking lots of AP classes and I’m doing this production. I’m also involved in another one outside of school and choir so, definitely managing my time is my biggest struggle. But it’s totally worth it.

What was your thought process for deciding to audition for your part? Why’d you want it? Were you hesitant to sing? Were you nervous about who the other part of character was going to be?

Well as soon as I found out it was going to be a musical, I knew I wanted to audition. I was a little hesitant about doing a play, just ‘cause I didn’t know if I had time for it. But I’m definitely music and dance focused in a lot of things. Tarzan is just one of my favorite Disney movies. Its just an amazing show. That definitely convinced me.